Here is a list of best engine oil for royal enfield Himalayan bikes. How to change oil, how to see correct level etc and my experience. 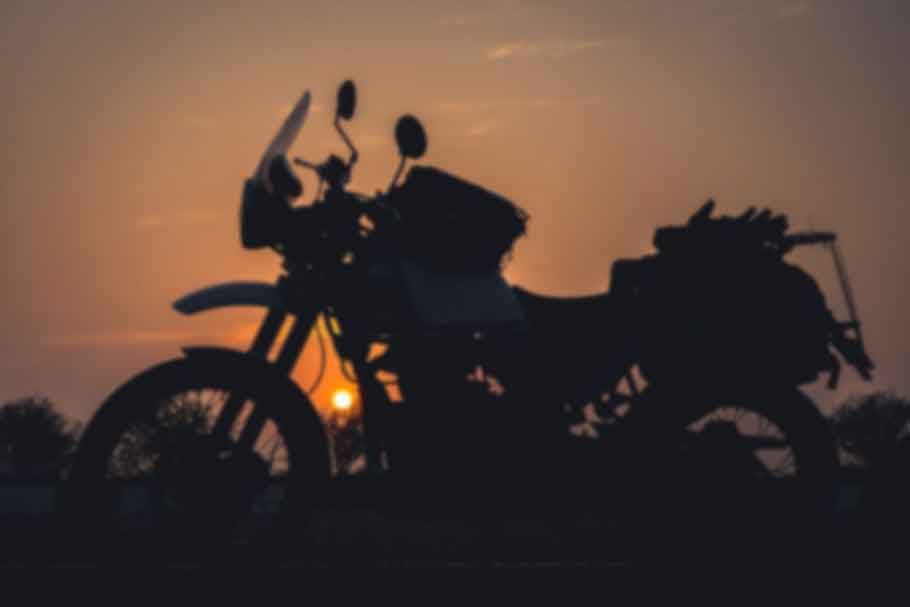 I bought Motul 3000 4T Plus 15W50 API SM HC Tech Engine Oil from a local shop at around 900 rupees. MRP of this product is more than that. It is better to buy from a local shop - unless price below/ around 850 rupees. Shipping cost plus too much fakes in the online market. You need around 1.6 Ltr for a refill.

There are few other options from Motul itself and shell. But i suggest you go with what i bought - it is better than liquid gun(what service center guys use) and offers good performance. Go to other costly options only if you need that extra performance - in that case you should know what you are looking for.

Here i share my experience of changing engine oil of Himalayan in my blog. Few things i learned

Royal Enfield himalayan is a 411 cc adventure tourer motorcycle launched by Royal enfield in 2016. After some initial hiccups(mainly issues with magnetic coil), now it is one of the best selling motor bikes from Eicher Motors.

RE Himalayan is equipped with a single-cylinder engine which can produce a maximum power of 24.3 bhp @ 6,500 rpm. Its Engine requires a First fill of 1.8 litres and then 1.6 Ltrs(during oil and oil filter element replacement.)

What type of engine oil is Recommended for Royal enfield Himalayan

How many litre of engine oil is required – Around 1.6 Ltr during oil & filter replacement.

Can you use engine oil from any other royal enfield bikes in Himalayan ?

Other engine oil brands you can use for royal enfield himalayan.

How to change engine oil of Royal Enfield Himalayan

It is really easy to change engine oil in Himalayan. You can actually do it with a single spanner.

Before starting have a look at the engine oil level on the right side of engine. Engine oil color and level is visible through a round glass area(When bike put on centre stand).

What is a good-luck curse?

How to force yourself to stay consistent - doing it every day.

That branded watch you bought online is most likely a fake. 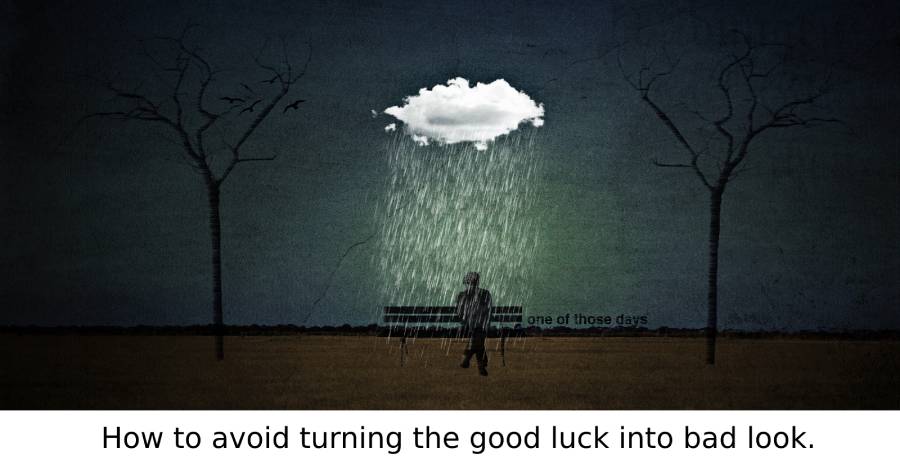 What is a good-luck curse? 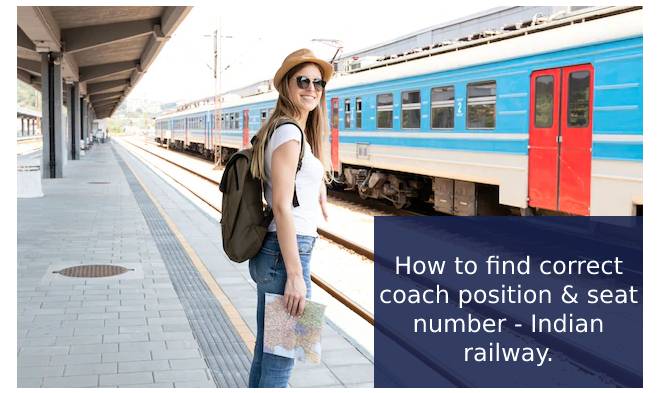 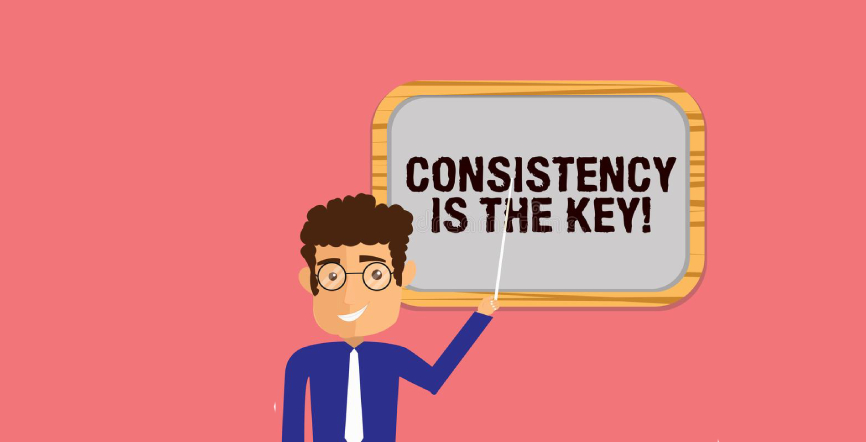 How to force yourself to stay consistent - doing it every day.

That branded watch you bought online is most likely a fake.