Home / cricket / Why Indians love Cricket but not other sports

What made Indian people fall in love with Cricket? India is a cricket-crazy nation. People just love this game. They eat-sleep-drink cricket. But what makes cricket achieve this cult status over all the other sports?

India is a cricket-crazy nation. People just love this game. They eat-sleep-drink cricket.

There are some serious cricket haters in India also, those who hate this game to the core. But still, cricket lovers lead by more than 90%.

So what made cricket a game to achieve this cult status over all the other sports? 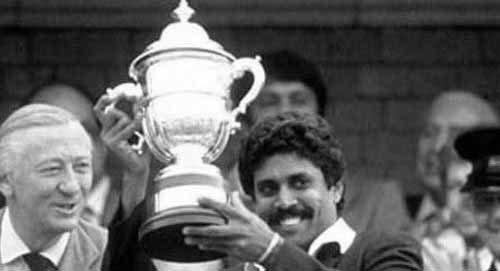 This is that one time everyone started to notice the Indian cricket team.

But the Kapil Dev side managed to snatch an obvious victory from the hands of mighty West Indies. Batting first, India scored just 183 and were all out. West Indies in reply were bowled out for 140 runs.

India got their first world cup and the game suddenly became the nation’s favorite past-time.

1996 ‘Do or Die’ games between India and arch-rivals Pakistan. 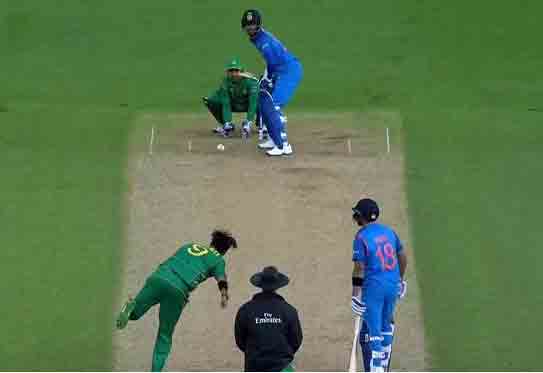 In India cricket is a reason for celebration, especially when India beats Pakistan.

In reply, Pakistani openers Aamir Sohail and Saeed Anwar attacked Indian bowlers in the first few overs. In one of the over of Venkatesh Prasad, overconfident Aamir Sohail hit a four and pointed a bat towards the boundary line.

He said few words to Prasad who got a little bit agitated. Surprisingly, in the very next bowl, Aamir was clean bowled.

The whole nation danced and celebrated when they saw the right stump getting knocked out of the ground. 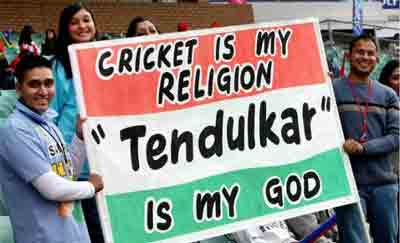 Tendulkar singled-handily outplayed the opposition in two crucial matches of the series. One match was the qualifier game for the finals and the other match was the final game.

In between the match, there was a desert storm for a few minutes. Nobody can forget those two ‘Desert storm’ knocks.

Till date, only two bowlers have managed to take all 10 wickets in a single inning. Anil Kumble was one of those bowlers.

It made India proud as we became the first team to win the inaugural world cup tournament in T20.

The whole team dedicated the win to the Master Blaster – Sachin Tendulkar, who selflessly served the game for 22 years. It was indeed an amazing feat to watch Tendulkar being carried on the shoulders of the youngsters after the victory.