These are the best books ever written about Ashoka the great. 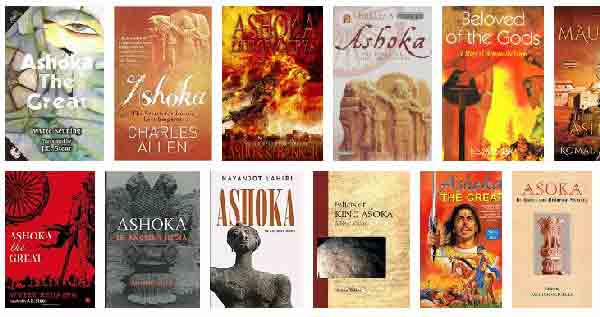 India has witnessed some of the greatest emperors who showed great courage and administrative skills. Ashoka was one of them.

There are many books about him describing his life and struggle. He was instrumental in strengthening the Mauryan civilisation in India.

He ruled the entire Indian subcontinent from the period c.268 to 232 BCE. Some of the best books about Great king Ashoka are following.

Ashoka and the Decline of the Mauryas 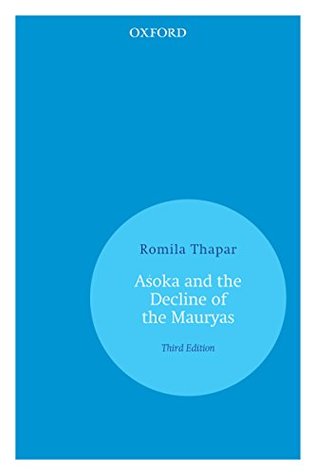 This book is written by Ms. RomilaThapar. She is a professor at Jawaharlal Nehru University in New Delhi. This book throws light on how Ashoka was able to integrate the social change in the Mauryan empire to fulfill his political ambitions. It also talks about his connection with the Buddhist religion.

The book is useful for people who want to know more about the connection of Ashoka with Buddhism. The author has explained well about the internal movements in the Mauryan dynasty which led to Ashoka embracing Buddhism. It can be rated as 4 out of 5. 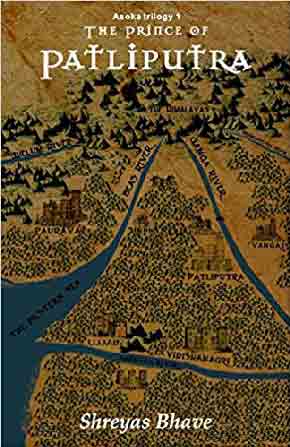 This book is a work of young budding author – Shreyas Bhave. Though an engineer by profession, Shreyas’s love for History inspired him to write this book.

The author has tried to present History in an interesting manner through this book. It is more of an historical fiction and is the first part of the Ashoka trilogy.

This book is useful for people who are more into fictional reading but are interested in History. This book talks about different characters during the Mauryan dynasty. It can be rated 3.5 out of 5.

WytzeKeuning was a primary school teacher in Netherlands. He wrote three – volume biographies on Ashoka which got published during the 1940’s. This book is also a historical fiction written in three volumes.

Though a fiction work, Keuning represents the Mauryan period with great authenticity.

The book is interesting for those who want to see how the western world depicts Indian History.

The author has been successful in capturing the imagination of casual readers as well as those who want to get deep down into History. It do not disappoints any set of readers. It can be rated as 4 out of 5. 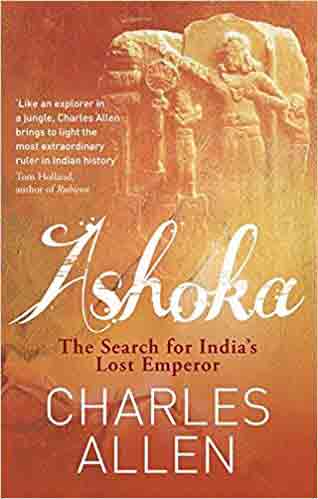 This book is written by Charles Allen. His work focuses more on Indian History. This book talks about how archeologists, epigraphists and Historians were able to put together different pieces and layers of events which happened during the rule of Ashoka.

It is a must-read for people who want study facts related to Ashoka’s life. The book is full of historical facts and figures so would be liked more by archeologist and History lovers. It can be given a rating of 3.5 out of 5.

Ashoka the Great and Compassionate King 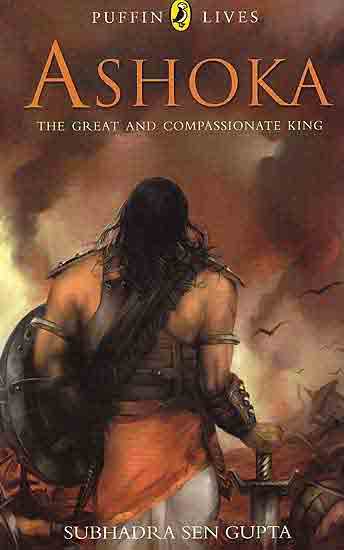 Subhadra Sen Gupta is a popular Indian author who wrote a lot of books for children. She has written more than 30 books on different topics like mystery, ghost stories, History etc., mainly for children.

This book is very much informative and interesting. The language used in the book is very simple which even a layman can understand. It can be rated as 4 out 5.

10 Must have Interpersonal skill for nurses 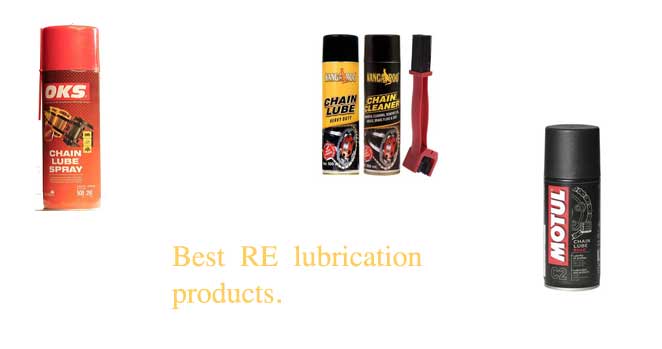 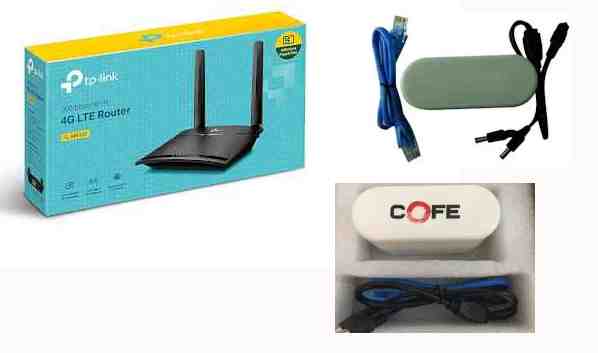 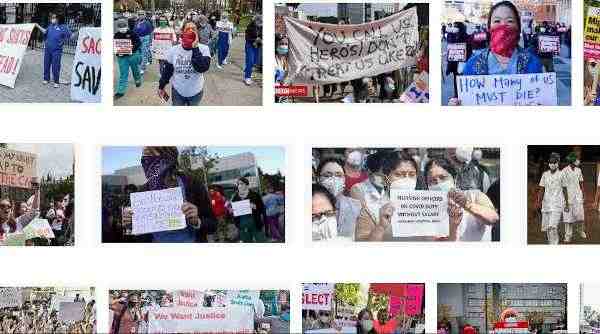 10 Must have Interpersonal skill for nurses