Home / Travel / 5 myths about Kerala - these facts will change the way you think about Kerala.


Myth 1: Kerala is not good for business in.

This myth is too strong because, people assume that there are no businesses in Kerala at all.

That is not true.

Starting a capital intensive manufacturing company in Kerala is still not a good idea. Because semi-skilled daily workers hold a lot of power in Kerala. And unions are given the first priority over the businessmen.

While that being the case, **service based industries and small scale businesses(both service based and manufacturing)are thriving. **

And there are many such successful companies in Kerala. It is just that most of them are in service industry.

Myth 2: Kerala is the most developed state / high literacy rate/ everything is good.

Some people just assume that Kerala is the best developed state because of the highest literacy rate.

Some reasons for this positive assumption are: people having some unexpected awesome experience with a cool Keralite, assumptions based on limited knowledge, and then positive marketing for Kerala tourism.

Also, Malayalis don’t waste any opportunity to promote Kerala, its culture, and the fact that Kerala have the highest literacy rate.

But not everything is perfect in supposedly “gods own country”. We face many challenges like social, economical and communal issues similar to any other state in India.

Myth 3: Most keratitis are working abroad.

It is a myth that all the working Malayalis are out of the state. And it is associated with another myth we mentioned above, that there are no businesses in Kerala.

Amount of Malayalis working outside Kerala and India is actually high compared to other places(40 lakh out of 350lakh). But that doesn’t mean that there is none working in Kerala.

So this is a myth and in fact most of the keralite’s are working in Kerala itself.

Most of the money coming from abroad is spent consumption oriented industries. Starting from education, health care, banking, real estate, lifestyle and other services.

The amount of money spent on these services is insane. And one of the driving factor for high living cost.

Myth 4: Kerala is a Communist state.

Not everyone in the state of Kerala is a Communist.

Also, the world “communism”, “socialism” etc. have totally different meaning in the context of India/Kerala.

May be as this is a part of negative campaign, but I get it why people are afraid of the ideology.

So before we start, we need to set the definitions right. Communism in Kerala is not real communism. People across the world use the “communism and socialism” with different meanings in Mind. Meaning of these words are different in different countries.

The reason why ““Communist party of India”” works in Kerala is because it is inside a better federal system of Govt.

There are many communists leaders that would love the basic dictatorship in China(just like that Canadian leader).

I will say that communist party in Kerala works similar to any other political party. As long as they don’t have absolute power it is going to be ok.

This is 2 opposing myths, but somehow both manged to get prominent. People in other south Indian states believe people in Kerala are light skinned.

While people in North India believe people in Kerala are dark skinned.

There is reason for this. Assumption of people of other south Indian states is based on actors and actresses from Kerala. While North Indians get this assumption from direct contact with the working people of Kerala.

In fact both of them are right. There are some light skinned and some dark skinned ones. We come in all shapes and forms.

Other interesting facts about Kerala are: 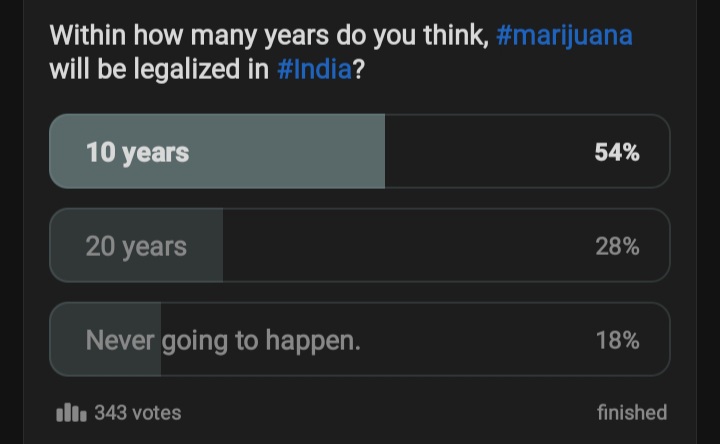 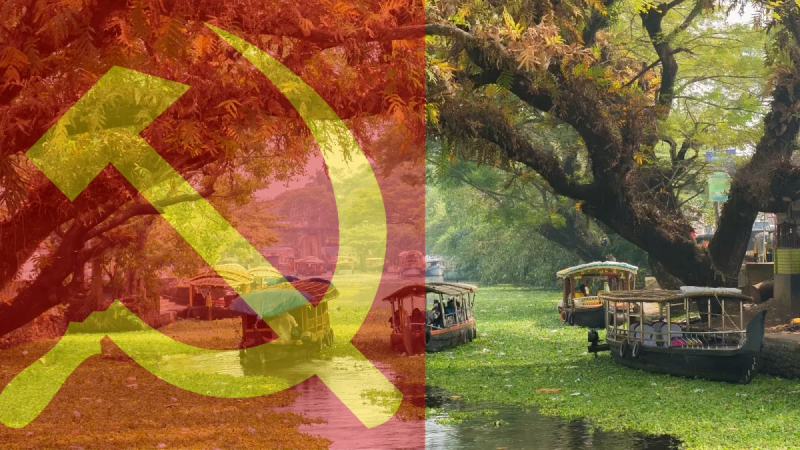 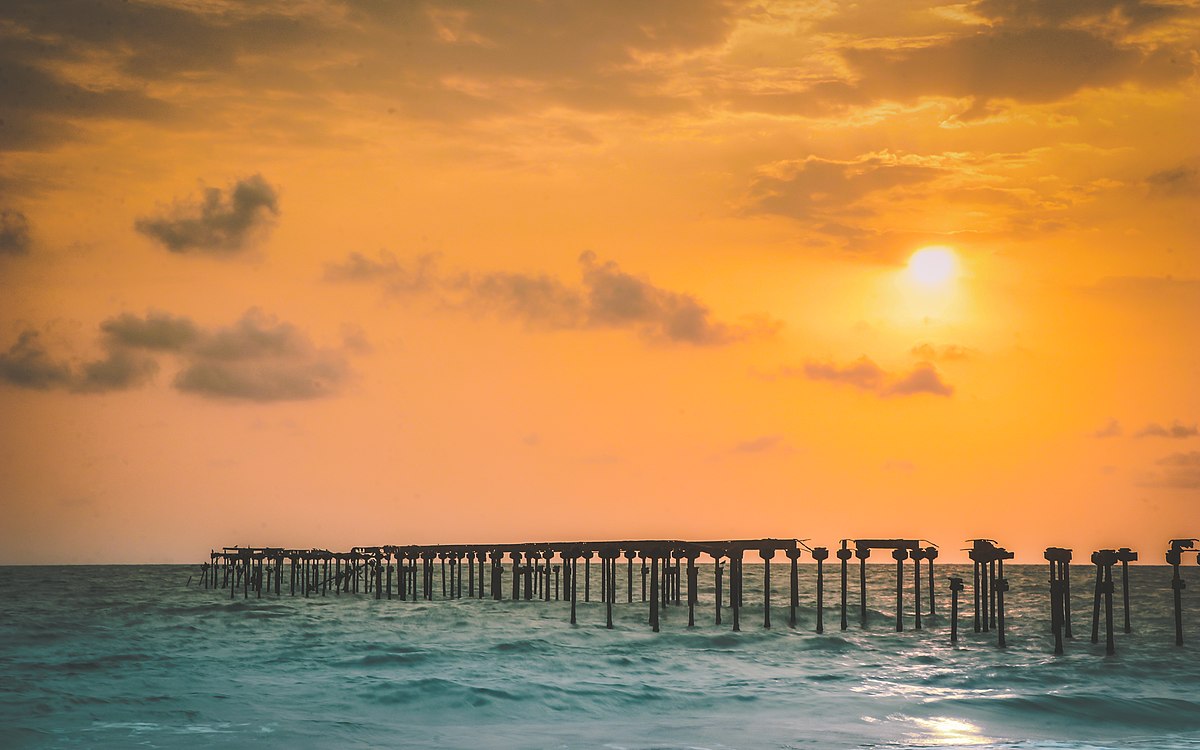