Is your scooter bogging down while accelerating, Popping sound from the exhaust? The reason may be the SAI valve malfunctioning.

In this post, we are going to learn how to check, test, and clean/replace your motorcycle’s secondary air supply system.

Is your scooter bogging down while accelerating, Popping sound from the exhaust? The reason may be the SAI system malfunctioning.

SAI system & valve is known in many other names like following.

But of course, there are many reasons for any issue in a motorbike/scooter.

For example, a blocked main carb jet or even CDI might cause the same issues mentioned above.

So following are other symptoms of the faulty pollution control system in a motorcycle.

Popping sound from scooter/bike engine. Engine popping and loses power when accelerating. Engine stalling & smell of fuel. Not getting power while accelerating.

How to bypass EGR/SAI system.

Some people completely avoid the headache of faulty valves by getting rid of the system altogether. This will work in a small scooter/bike or motorcycle without any electronic system.

Just close the tube from the SAI system to the intake manifold or remove the valve altogether and close the holes using a pin or something.

Some people recommend it and report better power and speed. Obviously, it will contribute to more air pollution. You may also fail the smoke/pollution test.

But modern cars/even motorbikes come with advanced tech dedicated to the EGR system and it is turned/calibrated with it. So removing the EGR system altogether might affect the performance or health of the engine.

How to fix EGR / SAI system

If the secondary air circulation system is malfunctioning how can we fix it? For that let’s have a look at some common faults that happen to it.

Maybe it is because the sai system is stuck open or stuck closed.

If you go to a service center, they will replace the SAI main component which is the valve. It is an easy solution.

But if you are a ‘do it yourself person’ Another solution is cleaning & doing Air valve adjustments.

How does a secondary air injection system work. 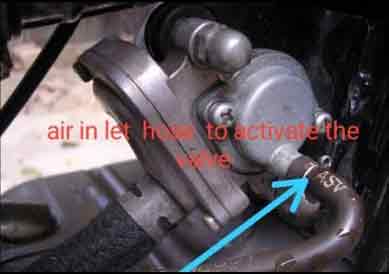 A simplified version of what EGR- A secondary air injection system/EGR is a “bypass air circulation” from engine exhaust head to intake manifold. Its function is to reduce the emission of nitrogen oxide by reusing burned air with fresh air.

The use of EGR/SAI will not(in theory) affect the full burning of the fuel in the combustion chamber because the percentage of oxygen required to burn the fuel is fully available(fresh air sucked). Means extra burned air that came from exhaust just acts as a filler.

Is making a monitor from old laptop screen worth it? expectation vs reality. 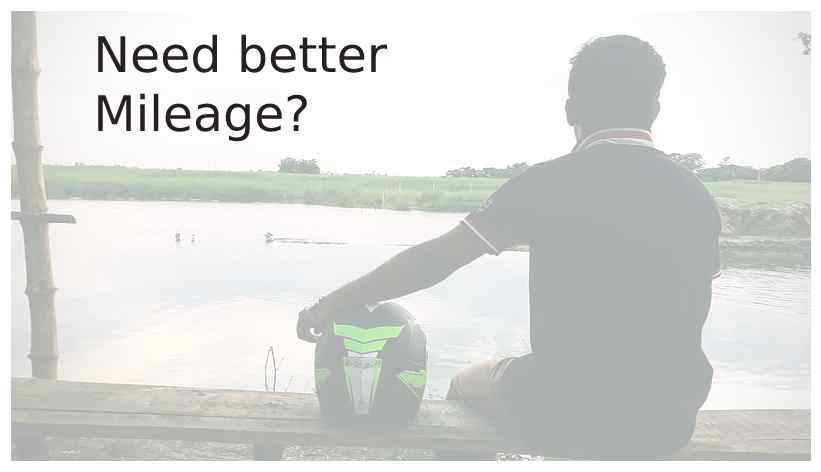 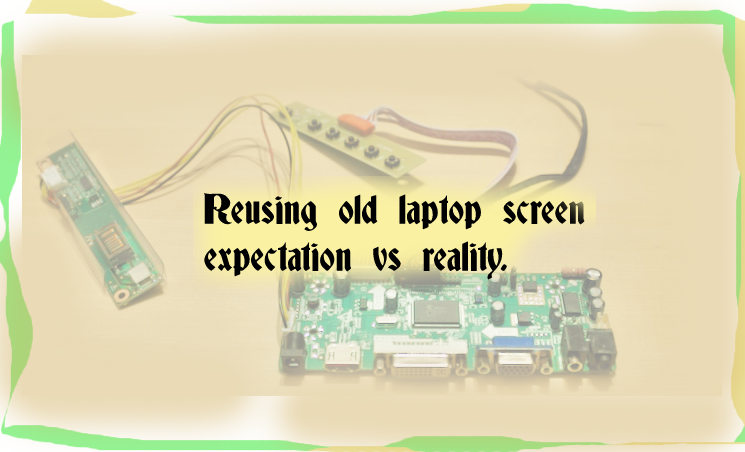 Is making a monitor from old laptop screen worth it? expectation vs reality. 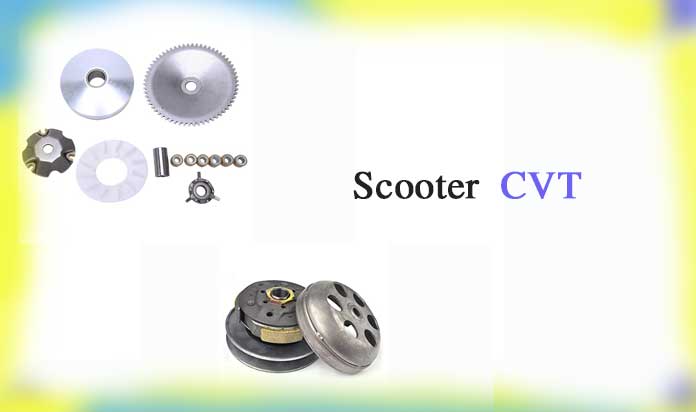 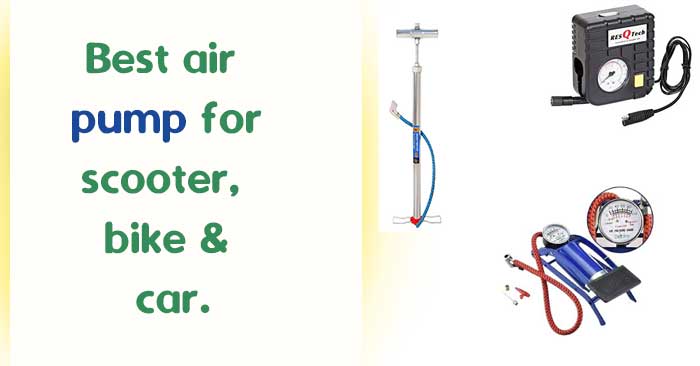 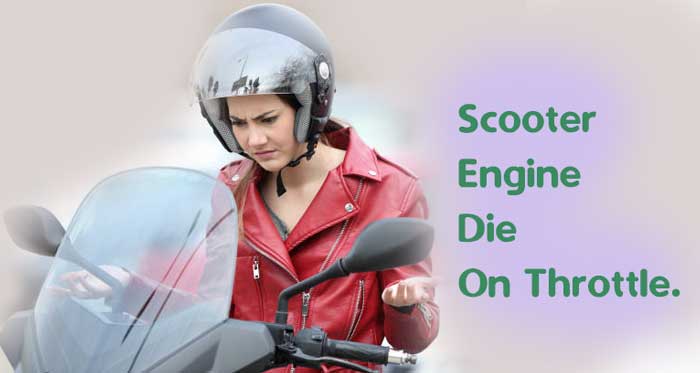